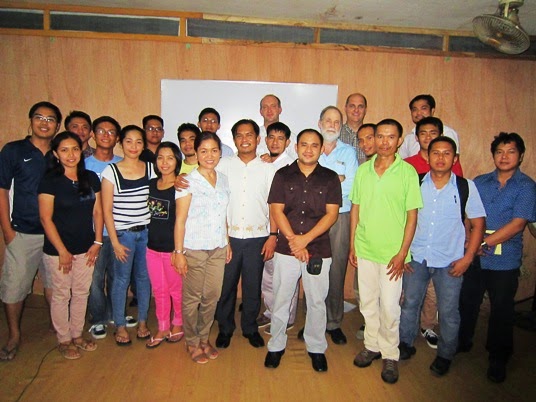 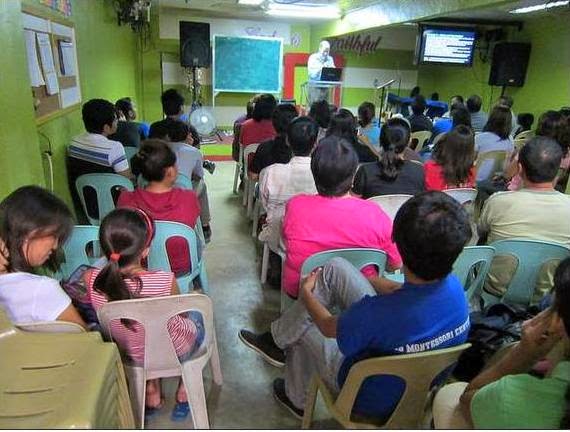 Thanks so much for sharing this wonderful news dr Byl! It is heartwarming to hear about the spreading of the gospel (especially according to the reformed creeds). May the Holy Spirit bless and guide all the new converts and the workers.

Thanks for doing this important work, and telling us about it. Are the people that you spoke to strongly influenced by the theory of evolution?

No, most of the people did not seem to be strongly influenced by evolution, even though, I presume, it is taught in the public schools and universities. Certainly, in the question periods and private discussions, nobody defended evolution.

The Reformed people I met were excited about the Reformed faith primarily because of its strong emphasis on Scriptural authority. They were enthused about studying the Bible, discovering its teachings, and applying these to their lives. Thus, regarding Genesis, it would seem strange to them not to take God's Word at face value. There was no sympathy for theistic evolution, nor the framework hypothesis.

However, my lectures in Manila were attended by a large number of university students, and some faculty, presumably from a variety of different church backgrounds. Some of them may have had different thoughts, which they did not voice.